About Center for Japanese Language and Culture

Message from the Director

The Center for Japanese Language and Culture (former International Student Center) opened in May 1996 at the former Junior College of Engineering building, Gifu University with five academic staff supported by the International Student Affairs Office. The Center’s main mission in its early days were to provide government-funded international students with Japanese language education and instructions for studies and life in Japan. Over the past 20 years, the Center’s mission has evolved greatly to meet the increasingly diverse needs of the people it serves both on and off campus. The key support services provided by the Center today are as follows:

4. Enrollment of international students in the Japanese Language and Culture Studies Course, and Japanese Society and Culture Program; and

5. Collaboration with municipal governments such as “Project to Increase Foreign Visitors to Gujo City,” etc.

The evolving roles of the Center were marked by the following key events:

- The Center’s relocation from its former location in the Junior College of Engineering to the new facilities in the Faculty of Regional Studies/General Education Building (4F) in March 2017. This move has enabled our staff to deal with a wider range of services more effectively and efficiently. The Center’s current facilities include the Office of Director, five offices for academic staff, two offices for part-time lecturers, one Japanese-style tatami-mat room, an International Exchange Lounge, and four classrooms. This relocation allowed the Center to integrate all its administrative and academic functions conveniently in one location, and enhance its role in the university’s overall development of international exchanges.

- The official renaming of the Center from the “International Student Center” to “Center for Japanese Language and Culture” in April 2018. This change signified the departure from its previous status as part of collaborative education research facilities. Instead, the Center was incorporated into the Gifu University Head Office for Glocalization (GLOCAL), the university’s central support unit or “hub” for internationalization. GLOCAL reports directly to the President of Gifu University. Under the strong leadership of GLOCAL Director, Dr. Fumiaki Suzuki (Vice Director, Executive Director for International Affairs and Public Relations), it forged the university’s internationalization and “glocalization” efforts of local communities. (The term “glocalization” was adapted by blending globalization and localization.) Under this organizational scheme, the Director of the Center for Japanese Language and Culture served as GLOCAL Vice Director, and the Center’s academic staff belonged to GLOCAL’s three divisions, namely: “International Collaborative Education Promotion Division,” “International Exchange Promotion & International Exchange IR Division,” and “Inbound and Outbound Student Basic Education Promotion Division.”

Lastly, the establishment of a completely new framework called “The Tokai National Higher Education and Research System, Gifu University” in April 2020 which brought two national universities in the Tokai region (Gifu University and Nagoya University) under a single corporation.

All of these key transitions that took place at the Center have been a positive response to the numerous driving forces that are causing rapid changes in our academic world today. Change is something we all need to embrace in order to work for the long-term success of Gifu University. As a member of GU-GLOCAL, all of our staff at the Center are committed to patiently fulfilling both our group and respective missions in good faith in order to meet the university’s identified goals for internationalization and glocalization for local communities.

On behalf of the Center for Japanese Language and Culture, I greatly appreciate your guidance and encouragement in working towards and fulfilling our global mandate and local engagement. 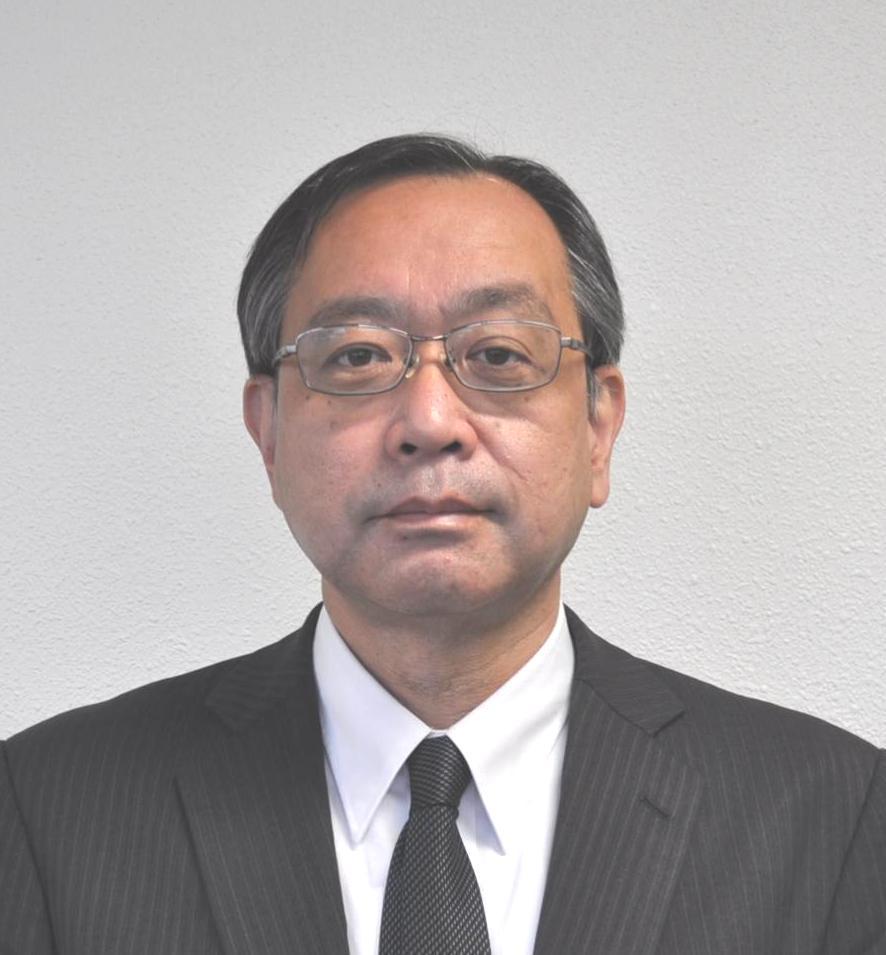